1 a corpse said to be reanimated by witchcraft, capable of movement but not rational thought.

Is your neighborhood littered with zombies? Mine is. And I mean that literally.

Your opinion requested: Should we disparage people who believe the media lies?

Like reanimated corpses, my neighbors have been brought back to life by demonic possession.

Like traditional zombies, they are capable of movement, but not rational thought. So they walk the streets, wearing face masks to protect themselves from an imaginary virus. Try explaining to them how their entire life is now being manipulated by a illusion and they flee in terror.
On more than one occasion they have seen me walking mask-less down the sidewalk in their direction. They respond by stepping ten yards sideways, out into the street, to avoid catching a deadly disease from me.

At least twice a week I strike up a conversation with one of these zombie strangers. I steer the talk to the virus hoax and watch their reaction. If they haven’t already fled, I offer them a paper or pamphlet to read, something that provides solid evidence that the whole thing is a hoax. 99.9% of the time they refuse to take it.

That is something I never understand. If someone offers me information, I take it. People at the metro station hand out Communist newspapers. I always take one. If someone – anyone – has better information than me, I want to know about it.

But the walking zombies are exactly the opposite. They don’t want to hear about anything that differs from their own irrational fears, no matter how true it is. Some of them are actually physically repelled when I offer them information. They lean their bodies back and raise their arms defensively, as if they were vampires and I was showing them a crucifix.

The girl at the checkout counter of my local library was acting kind of flirty with me, like she was interested. So I asked her if she’s surviving “all the craziness.” She narrowed her eyes and said, “What craziness?” I said, “The virus hoax.” She looked taken aback and said, “You don’t think it’s real?” “No,” I told her. She sniffed, “Well, I know two people who died from it,” and shoved my books across the counter at me. Since then she doesn’t talk to me.

People that I’ve known for a long time, people that always appeared to have their head on their shoulders, or at least some semblance of common sense, have fallen hook, line and sinker for the hoax. It’s really quite extraordinary.

A pretty girl holding a clipboard approaches me on the sidewalk. She’s taking a poll of how many people in the neighborhood have been vaccinated, currently 70% she says. I’m wearing a pendant around my neck of Our Lady of Guadalupe so she asks me if I’m Catholic. “Yes,” I tell her and she says she is too. 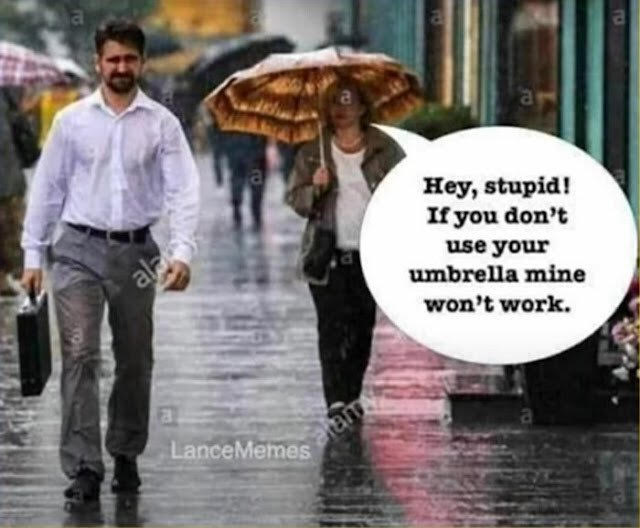 This is perfect, I think to myself, I might be able to help this person. I start telling her about the hoax and showing her some information. Unlike the others, she doesn’t recoil, but then as it dawns on her that maybe she should not have been so quick to get vaccinated, all her defenses arise and she starts backing up.

“Do you want this?” I say, waving a paper in my hand. “No!” she says and hurries away. Another zombie.

It gets kind of frustrating after awhile. I have a tendency to want to help people. No matter how down and destitute they are, I just want to help. Maybe it’s a Good Samaritan complex, I don’t know. But to see so many people in need of so much help and they don’t even know it, can be heartbreaking at times.

I feel especially bad for the children. I see them being led around by their parents all over my neighborhood. The poor kids are masked and can barely breathe. Heartbreaking.

Is your neighborhood littered with zombies?

———————————–
Mike Stone is the author of “Reversing the Side Effects of the COVID-19 Vaccine: How to Heal Yourself from Adverse Reactions to the Trump Vaccine and Protect Yourself from Shedding,” available here. And the author of Based, a young adult novel about race, dating and growing up in America, and A New America, the first novel of the Alt-Right, a dark comedy set on Election Day 2016 in Los Angeles – – Available on Amazon.