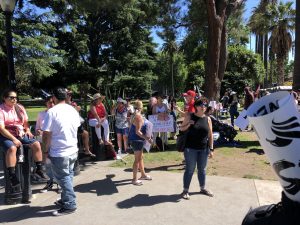 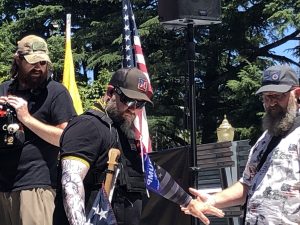 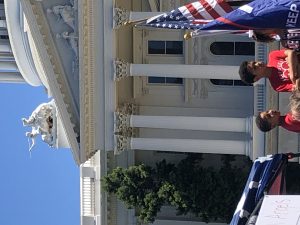 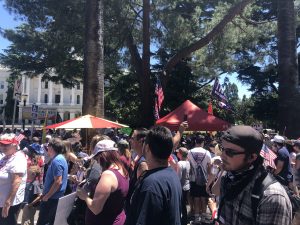 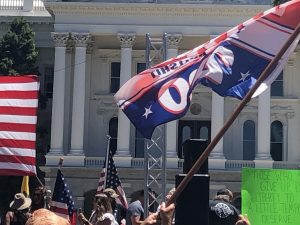 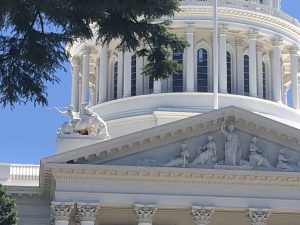 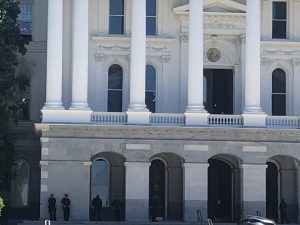 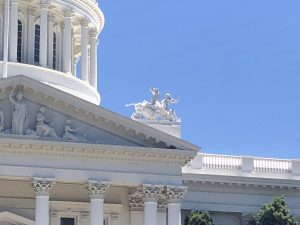 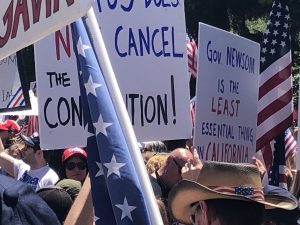 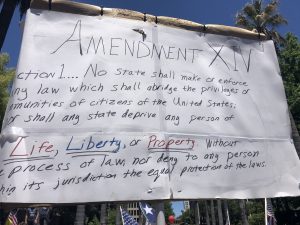 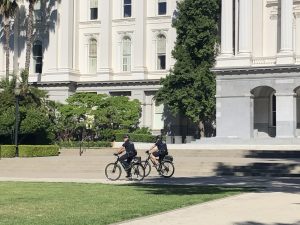 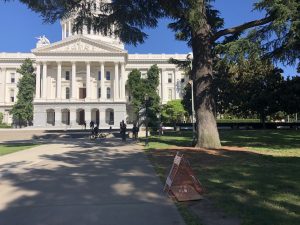 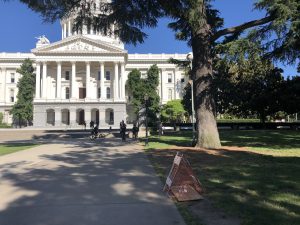 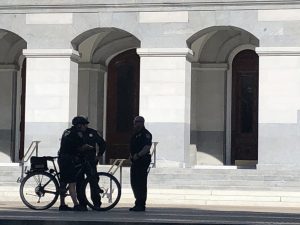 Plus, it will effectively protest Costco’s nationwide police of demanding masks from customers.

” The need for daily bread forces the goyim to keep silence and be our humble servants.” Protocol No. 13, supra, p. 152.

“For the road to Truth lies through the thick forests of illusion and across the wide wastelands of deceit.”

“The whole aim of practical politics is to keep the populace alarmed (and hence clamorous to be led to safety) by an endless series of hobgoblins, most of them imaginary” — H.L. Mencken

We need to see the ages of those who perished, and if they had other symptoms.  You don’t quarantine the healthy, you quarantine the sick.  Science clearly shows masks, isolation, and social distancing increase the risk from the virus.

Also, at least three thousand assembled in Sacramento, on Saturday May 23rd, in a well organized event by the Freedom Angels.  Note the hypocrisy, because you’ll see the CHP with masks on, and snipers on the Capitol Roof, when peaceful Patriots protest unconstitutional tyranny, and then, the same CHP is outdoors, with zero social distancing and no masks on the very next day.  32 of us were arrested on May 1st, for not wearing masks and not social distancing, yet the very same CHP who arrested us, don’t even follow the same laws.

Also on Saturday, there were at least 10,000 mostly Latino Low riders who packed the downtown.  No police presence for them at all, despite the fact fewer than 5% of them wore masks, and there was no social distancing to speak of.  The Democrat party is in huge trouble if their biggest ethnic voting block (Latinos vote 65% Democrat), is ignoring their tyrannical rules, publicly.  No wonder why Democrats want vote by mail, so they can cheat.