Skip to content
What is Cultural Marxism, and who are it’s victim groups?   It has three victim groups.  African Americans, homosexuals, and women, and it’s furiously attempting to add more constantly.  There are tens of millions of African Americans and women who are smart enough not to cooperate with the victimhood ideology, but millions are deluded by it.  Communism’s main victim group was the poor, but Americans were too well read to fall for that trick, so the Marxists have to add more victim groups.  Once you know the victim groups, you know what to look for.
When you walk in Solano Community College’s campus, outside of it’s library, here is what our taxpayer money is supporting to be taught to students.  Dangerous garbage.  The kids are the most ignorant and corrupt in American history, and don’t know history, basic math, english, or Civics, but Communists love this, because the less students know, the easier to they are to brainwash to become the revolutionaries for their Glorious Revolution so we can become a ‘Brave New World’. We already had 100 million slaughtered by brutal communists, but they want to slaughter more in America.
Notice how the homosexual/transgender movement, the Communist infected African American empowerment movement, and the Marxist women’s lib movement  are all represented, in massive, very flamboyant displays.
Also, the poor students are so overwhelmed, they have hotlines all over the place for stressed out suicidal kids.  And why wouldn’t the kids be stressed out? They are being trained to be corrupt thugs in a Communist revolution.  I reckon that does lead to stress.
Note the bathrooms; they are filthy.  They hand out free condoms.  You really want kids into drugs and sex outside of marriage as young as possible, because, as Lenin said, ‘The best revolutionaries are a youth devoid of morals’.
Now, we are faced with the fallout of the Once and Future Scandal.   The Democrat party is evil and wicked, and Jack Bungart and his treacherous fellow media lackeys are desperately fighting to uphold it.
Strongly recommend reading ‘The Naked Communist‘, ‘The Naked Socialist‘,  and ‘The Naked Capitalist‘.  They detail the problem with socialism and communism very well. Also, ‘The 5,000 year leap‘, as it shows the truth about America that children are not being taught in schools. 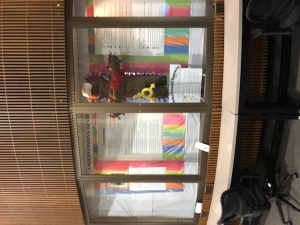 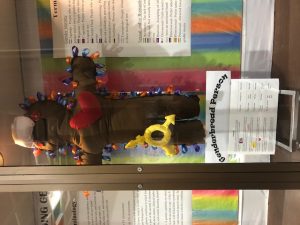 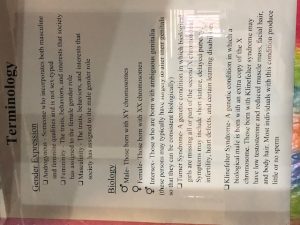 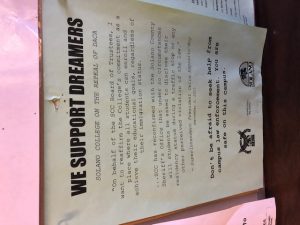 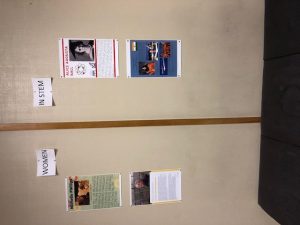 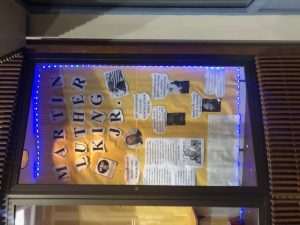 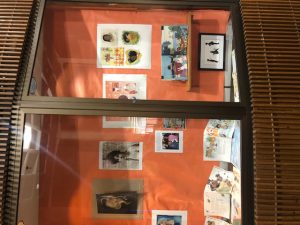 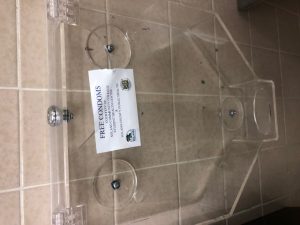 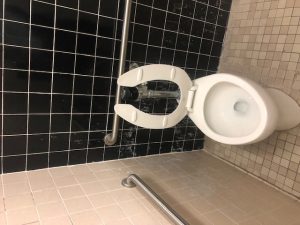 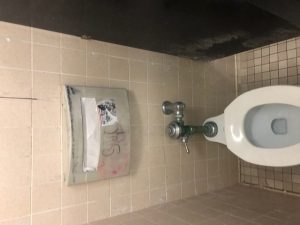 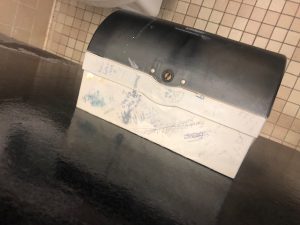 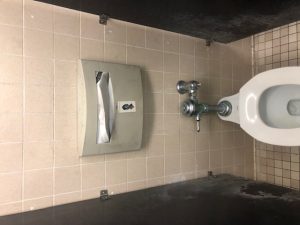 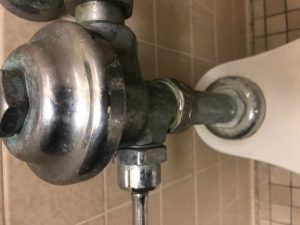