Springsteen and Mellencamp aren’t exceptions.
Every musician you can think of
turned out to be a commie puke.

and Freemason cops are also on our “go fuck yourself” list.

We won’t even mention priests, pastors & politicians.Theyall betrayed us in the most egregious way.

This happens when society is thoroughly subverted by
a satanist Jewish banking system.

by Mike Stone(henrymakow.com)I once wrote a letter to Warren Buffett, asking permission to include parts of his investment philosophy in a book I was writing. He wrote me a one-page personal letter back. I still have it.The Sage of Omaha, an American icon and self-made billionaire. . . . Sounds like a great guy right? Wrong.I found out later that he has donated literally hundreds of millions of dollars to leftist causes, most notably to pro-abortion organizations.

According to this article, Buffett actually helped start a church, Ecumenical Fellowship, in order to circumvent California’s abortion laws. What kind of a sick bastard starts a “church” as a ruse to help women obtain illegal abortions? I don’t want anything to do with the guy ever again.
I used to enjoy listening to Bruce Springsteen’s music. Then I found out he donates money to leftist causes and actually campaigned for Hillary Clinton in 2016. Now I can’t listen to a single note he sings without feeling sick to my stomach.

The same with John Mellencamp, who used his music to help Bernie Sanders, an admitted communist, run for president in 2016. This is the guy who wrote “The Authority Song.” Now he wants all of us to kowtow to the very authority he once rebelled against. I can’t stand listening to his music anymore either.

Springsteen and Mellencamp aren’t exceptions. Every musician you can think of turned out to be a commie puke. 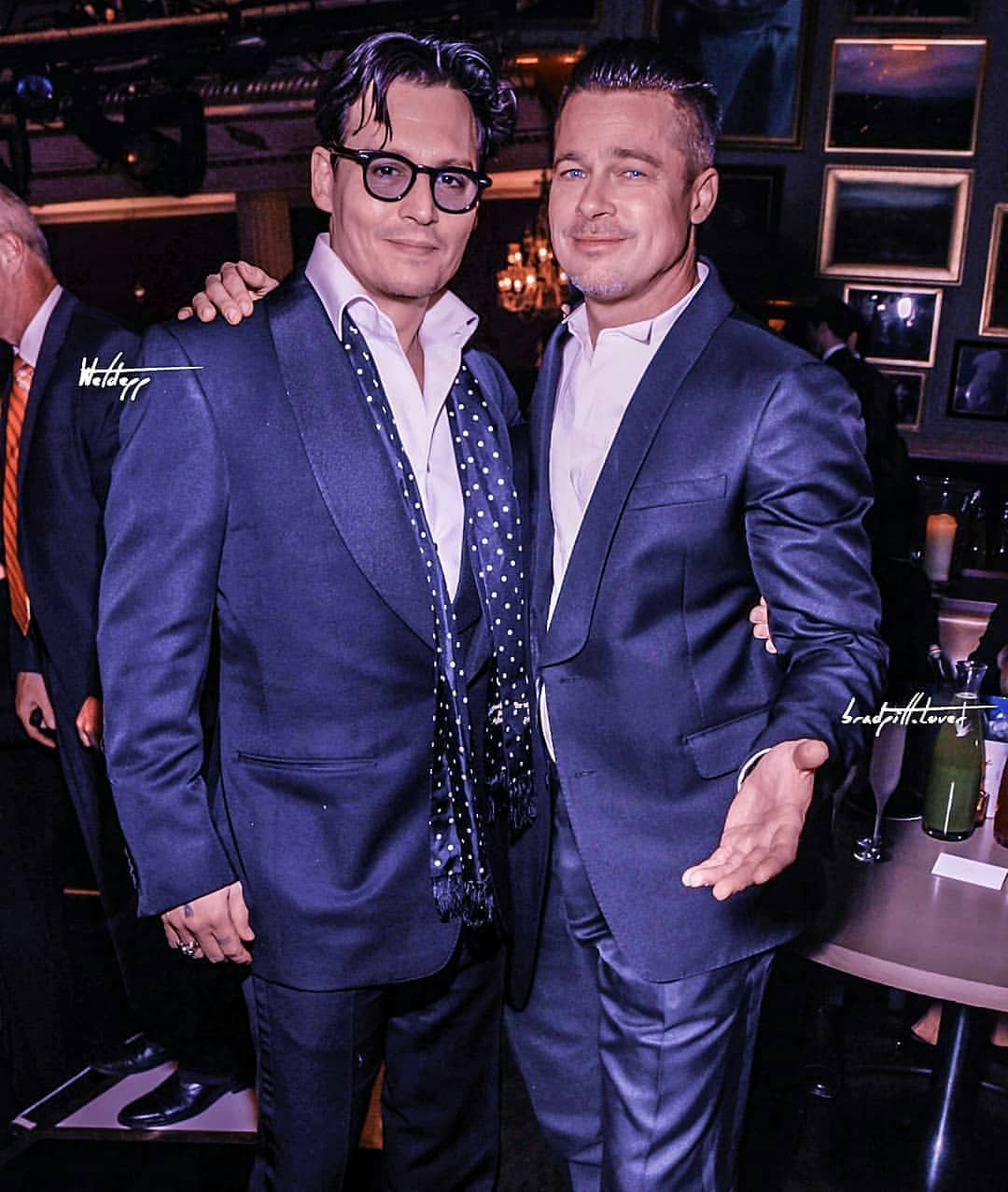 Outside of James Woods and that Hercules guy, neither of whom can get a job today, there isn’t a single actor who hasn’t turned out to be a flaming leftist commie puke. In fact, you can say that about everyone in the television, movie and theater business.

I started lifting weights in high school and for anyone who has ever hefted a barbell or performed any type of physical exercise, the name Arnold Schwarzenegger holds special significance. Sure, we all knew he was a steroid freak, but we didn’t care. He represented a masculine ideal in terms of physicality and physique.

Well, guess what? As governor of California, he turned out to be a towel boy for the teachers’ and prison guards’ unions, and over the last three years he’s shown himself to be the biggest pussy in the world; hiding behind a face diaper and ranting about those who didn’t. “Screw your freedom,” he cried, referring to anyone who chose not to wear a mask or take the deadly fake vaccine. Another commie puke.

Every sports hero you can name has turned out to be a commie puke. Look at today’s NFL, today’s NBA, today’s MLB. They’ve all gone homo. They’re all pushing trannyism, racism, and anti-white wokeism.

Joe Montana is shilling vaccines. How hard up is he?

Tom Brady was shilling FTX, a Democratic Party money laundering operation that was funnelling money sent to the Ukraine back to the Democratic Party to finance their fraudulent election races. Kylie Irving in the NBA took a stand and the entire sports industry came down on him. He ended up apologizing.

It’s not just celebrities and public figures who turned out to be commie pukes, it’s basically everyone in your life. Your old high school buddies, your co-workers, your customers . . . How many of them hid behind a face diaper? How many of them succumbed to the deadly fake vaccine? How many of them turned their backs on you for standing up for yourself?

FROM RESPECT TO LOATHING

Doctors used to be held in high regard in our country. They were celebrated as honest, hardworking professionals; heroes of a sort. There wasn’t a mother in the country who wouldn’t have beamed with pride if her son became a doctor or if her daughter married one. Not any more.

The last three years have shown us that doctors are some of the worst commie pukes of all, pushing the virus hoax for all they could. Today, no one respects doctors, no one celebrates them, and only the most brain-dead materialist wants to be one or marry one. They’re loathed for the scum that they are. Anyone who visiting a doctor today, for any reason, needs to have their head examined. 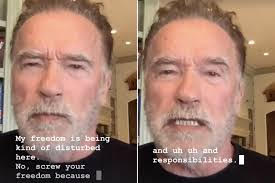 Teachers and professors used to be respected. Today, they’re at the forefront of pushing woke liberalism, trannyism, and every other degenerate and disgusting plank of the Communist Party. No one has any respect for them anymore, nor should they. Anyone sending their children off to be indoctrinated by these commie pukes needs to have their head examined.

Police officers used to be respected. But the last three years have shown them to be nothing more than commie puke enforcers of corrupt and illegitimate governments, arresting people for not wearing a mask. In some cases, forcibly injecting them with poison and/or locking them up in camps, while not lifting a finger to stop or arrest any of the BLM rioters looting and burning down businesses.

Every hero you used to have, every person and profession you used to respect – they all turned out to be commie pukes. So what are you going to do about it?

—–
Mike Stone is the author of “Reversing the Side Effects of the COVID-19 Vaccine: How to Heal Yourself from Adverse Reactions to the Trump Vaccine and Protect Yourself from Shedding,” available here. “COVID-19 and the Mark of the Beast: What Every Christian Needs to Know About the Trump Vaccine” https://amzn.to/3DA8shu and COVID-19 and Kids: A Parent’s Guide to the COVID-19 Pandemic: https://amzn.to/3b4M4Qr