Kupelian: Hurting kids, how the left is destroying a generation.

McFarland: We have a virtue problem, America. 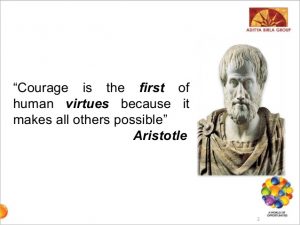 Toplansky: Why are you relinquishing your birth right,to the Democrats?

Duke: What kind of rhetoric causes the shooting deaths of whites?

Jeffrey Epstein hanged himself with a bedsheet: Source.

No video in Epstein suicide.

Imani: Ignore Islam to our peril.

Nussbaum: The link between today’s leftists and yesterday’s Nazi’s.

Street: Chicken farmer beats environmentalists for right to use 100% natural.

Am: Is Texas about to turn Purple?

Rev. Graham: “The Very Development & Filming of ‘The Hunt’ Shows Just How Sick Liberal Left in Hollywood Are”

Greenfield: We need criminal and crazy control, not gun control.

Lori Alexander: How wives try to control their husbands.

Beattie: The tyranny of myopia

What TV bingewatching does to your brain.

Simpson: More illegals than you know.

Paulson: Time to focus on solutions.