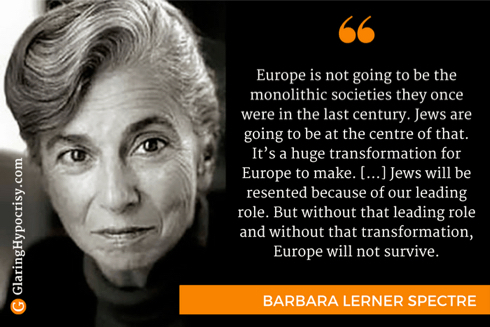 “Antisemitism” is growing as the covid scam is correctly identified with Organized Jewry, Freemasonry and Communism.

No one can justify genocide, but the stigma attached to this term is devious mind control. Antisemitism is legitimate resistance to the pernicious agenda of organized Jewry and Freemasonry, i.e. the NWO.

This agenda is to re-engineer, dispossess and enslave humanity by destroying the four legs of human identity: race, religion (God), nationalism and family (gender.) Covid gene therapy takes this process to the next level.

Most Jews and non-Jews are unaware that since antiquity Jews consistently have been reviled for good reason.

Jews are in a state of wilful denial. They don’t realize that Judaism is governed by Cabala which is Satanism. The essence of Judaism is to take God’s place, destroy Christianity and dispossess non-Jews, exemplified by Communism which rabbis equate with Judaism. First, Jews were possessed by Cabalism; then society as a whole, thanks to Freemasonry. We are witnessing constant Communist (Satanist) attacks on society, in the Democratic (Communist) Party platform, and now in the COVID hoax.

I am considered an antisemite. In fact, I am a witness to God (Truth.) I have earned more goodwill for Jews than most other Jews. Pretty good for an “anti-Semite!” I prove not all Jews are party to the sinister agenda of organized Jewry and show that Freemasons (non-Jewish Satanists) are equally culpable.

Like its spawn Freemasonry, Judaism is a secret society. Only the initiated know the true agenda. The rest are deceived and manipulated. Uninitiated Jews must oppose the NWO, or become its scapegoats. The Illuminati are responsible for the Jewish holocaust and will not hesitate to throw uninitiated Jews, like my family, under the bus again.

The Riddle of Anti Semitism

I did assimilate. It’s ironic therefore that my father had disowned me because I tried to understand anti Semitism other than in simplistic terms. (We reconciled many years before his death at age 97 earlier this year.)

Essentially globalization represents the consolidation of absolute economic, political and cultural power in the hands of a cabal of super-rich dynastic families (bankers and their vast corporate networks) headquartered in the City of London. The UN, IMF and World Bank are some of their instruments.

These families include the Rothschilds, Warburgs and other so-called Jews who have intermarried with Anglo American and European aristocracy.

The Illuminati uses anti-Semitism to manipulate Jews and others. Jews figure prominently in Illuminati-sponsored movements such as Communism, Zionism, Socialism, Nazism, Liberalism, Feminism, and Neo-Conservatism.

The Illuminati strategy is divide-and-rule, i.e. get their enemies to destroy each other. For example, they set up Communism to attract opponents of private property. They set up Nazism for people who champion nation and race and hate “Jewish” hegemony. Then they attacked and destroyed each other.

Anti-Semitism is not an irrational hatred or sickness in the Gentile soul, as Jews imagine. It is a healthy defence mechanism of mainly Christian and Muslim nations, cultures, races and religions that are threatened by a gradual and insidious process of extinction (i.e. world government.)

Most “anti-Semitic” books I’ve seen are remarkably free of hatred and rancour. They do not advocate violence against Jews but present measures to retain national and racial characters similar to those practiced by Jews in Israel today. 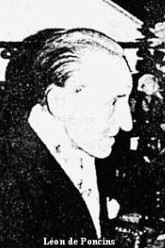 Essentially Jews diminish the soul as this God connection interferes with their hegemony. Reason without morality is mere rationalization.

“Handbook” was translated into English in 1927 and titled “The Riddle of the Jew’s Success” by F. Roderich-Stoltheim, a pen name. It is extremely rare; original copies cost as much as $1000. 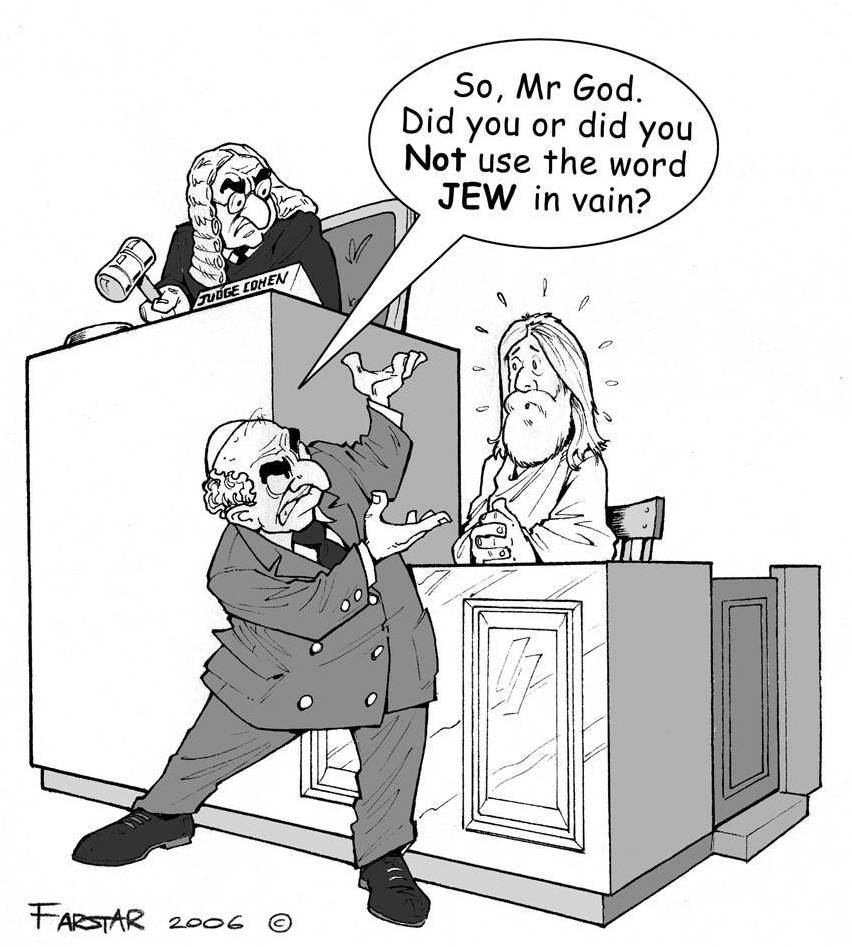 For example, “Ask of me, and I shall give thee the heathen for thine inheritance and the uttermost parts of the world for thy possession. Thou shalt break them with a rod of iron…” (Psalms 2.8.9) Or “Thou wilt devour all nations which the Lord thy God will give thee. Thou shalt have no mercy on them…(Moses 5.7.16) (p.55)

Fritsch concludes that anti-Semitism is a natural reaction to these hostile attitudes which he claims are actually practiced by many Jews. Since these beliefs are kept secret from non-Jews, he says Judaism is a conspiracy against non-Jews. Its aim is to fulfill the Covenant and gain dominion over mankind by controlling wealth.

He claims that all Jews are part of this scheme and none can be excepted. I respect the right of Germans to a national homeland but I think he is wrong to judge all Jews by one racist standard.

Christ taught that God is Love. Love is the Master Plan. Love is Light. Love thy neighbor. Do unto others, as you would have them do unto you. By giving of ourselves we find our true selves.

Growing up means recognizing that other people are special in God’s eyes too. Think of a child that doesn’t want to grow up. One who thinks he can do anything he wants. One who doesn’t have to consider others. Who is never wrong and so never admits it. Who thinks any opposition must be motivated by irrational hatred i.e. “anti-Semitism” and not his own behavior. Think arrested development. This is the New World Order.

Related – The Devil and the Jews