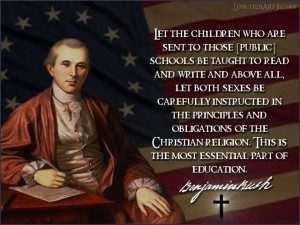 Bomberger: Planned Murderhood kills more blacks in two weeks than the KKK killed in a century.

Trump: ‘Our relationship had  never been worse [with Russia] but that changed four hours ago.’

The Spiritual Differences between the French Revolution and the American Revolution.

Walsh: Our Daughters are not ’empowered’ by vulgar, idiotic pop music.

Trump-Putin meeting a success, despite traitorous media and Democrats efforts to sabotage it.

Gindler: President and the Ersatz Tsar.

Trump calls corrupt FBI agent a ‘Disgrace to our nation’.

McCarthy: Strzok by a farce.

Federer: Astronauts: Much Braver than anyone realizes.

Putin declares US-Russia confrontation a ‘vestige of the past’ after meeting with Trump.

Smith: Toxic Femininity and a lack of personal responsibility.

Union backed substitute teacher who should have been fired, now accused of rape.

Why Trump said the European Union is a foe of America.

Watch: Ocasio-Cortez attacks Israel, then admits she doesn’t know what she’s talking about.

Clancy: Brett Kavanaugh: The end of the leftists world.

Walters: No, ‘Marbury V. Madison’ did not say the Supreme Court gets the final say on Constitutionality. 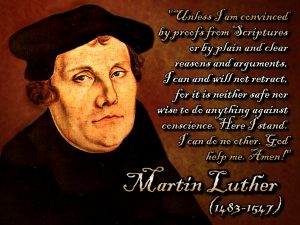 Kupelian: Massive Russian collusion found, but not by Trump.

Moment of truth for Google, as record EU fine looms.

Jones: Why the resistance in the state department is a gift to Trump. 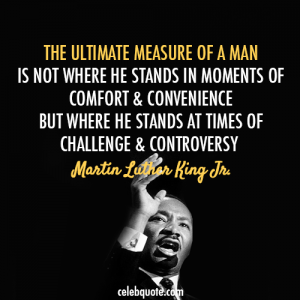 SF Mayor: There are more feces in my city than I’ve ever seen before. 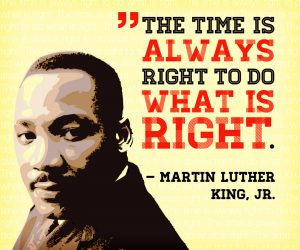 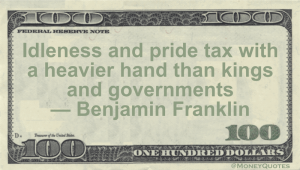 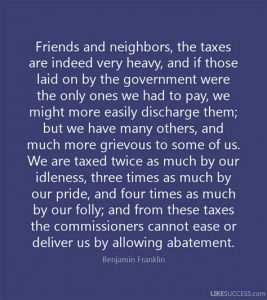 Showalter: Does Hillary ever get ‘tard’ of whining?